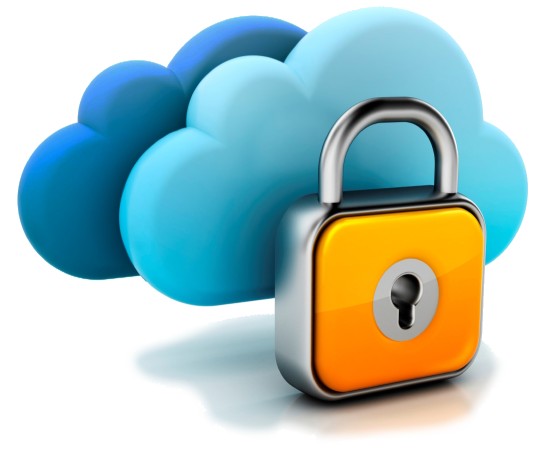 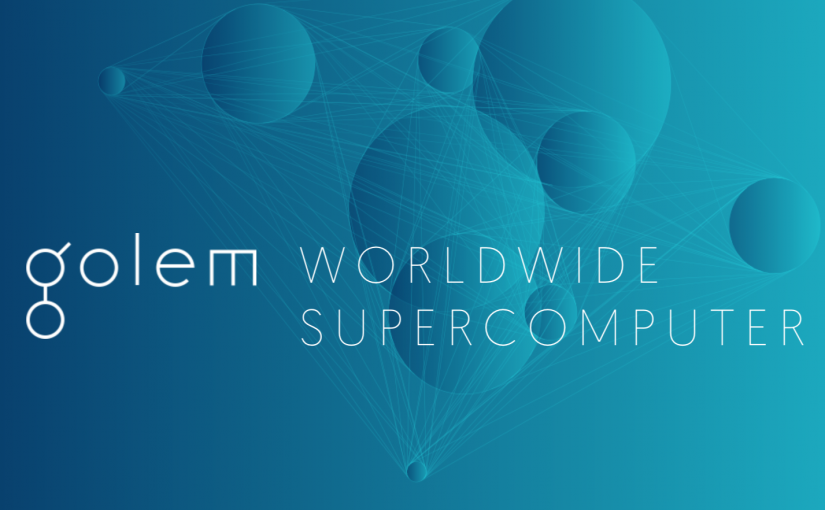 The Blockchain fad, lead by Bitcoin, ushered in other interesting projects. One that is very promising is golem.network.

Anyone can use Golem to rent their unused computing resources and get paid in GNT. GNT is traded on several cryptocurrency exhanges or you can hold it for the future.

Golem is similar to Bitcoin where miners compete to complete work and get paid in a new block of BTC. But the difference with Golem is that the works done is to complete the rendering of a part of an image. Unlike Bitcoin where the work is done only services to secure the network in an ever more complicated puzzle of cryptography.

Windows users can download the golem program and contribute there CPU to the network. If you have a fast GPU that is installed in a x4 or better PCIe slots you can must run ubuntu. Future updates we hope will bring that to windows.

At this stage, there is an oversupply of computing power on the network so it is not very profitable. In fact in South Africa your not going to even cover the domestic energy rate. This is a great way to feen you altruistic need as it does provide some financial incentive. It is not as extreme altruism as Folding@home 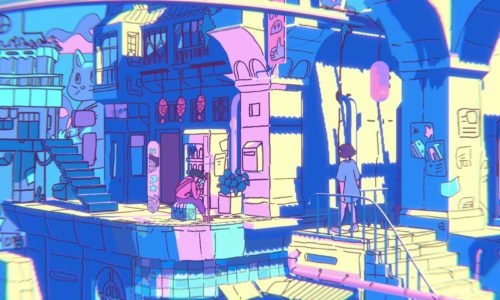 How to Rendering Blender EEVEE on a headless system 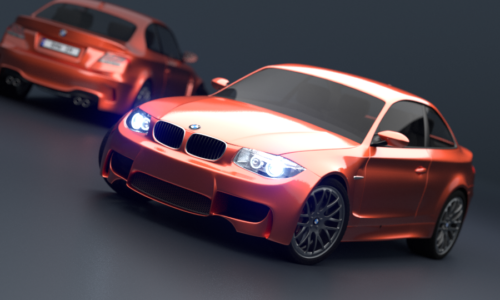 How to render blender with Vast.AI 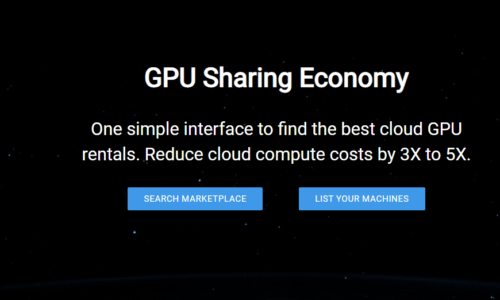 Running a Tensor Flow test on a Vast.Ai host